In the city of Banska Bystrica, there is a small park in the downtown, right next to the main square. This park, in the past was full of life, full of trees and in the middle was a fountain, where people used to meet, have a drink, relax. Nowadays, there is nothing.
I used to come here, when I wanted to become invisible. Ususally I was sitting on this old unfunctionable fountain and think about the world, looking on crowds of people passing by from both sides. I saw many of my friends every day, but nobody saw me.. because, this place was invisible.. invisible for people, invisible for the city. So I came with the idea of creating a question, why? Why nobody cares? I met lot of elder people and afterwards I went directly to the mayor of the city to ask, why?
Nobody really knew and nobody was about to put any kind of effort to change something. So... the only way was, to do it on my own.
It took me half a year to do all the administrative work, go through all the city, culture and archeological offices, show them my idea, and on the end, get the money for it, but on the end, I get the approval and the little change was on the way.
I somehow wanted to create a new fountain, but I discovered, that when the city was building a new roads around my park, they cut it out of water and electricity... so how to create a fountain without a water? Well.. in the age of climate change where most of the summer u legislatively cant even water your garden, you have to come with other idea.

This project is not about the metal reflective sculpture of water flowing in the fountain, its about a people, its about the city. And most of all its about asking a questions and searching the answers. 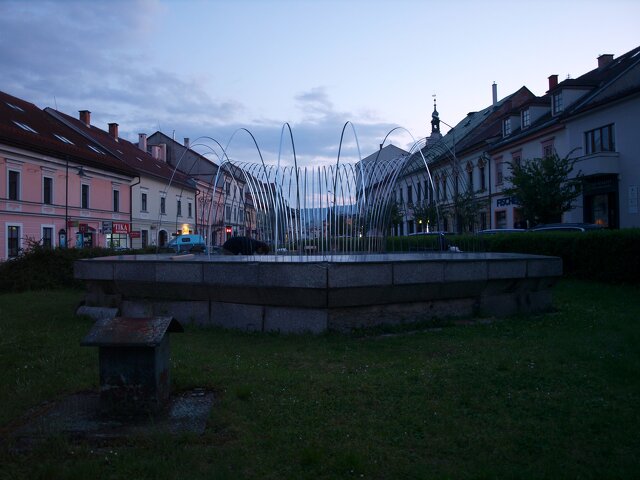 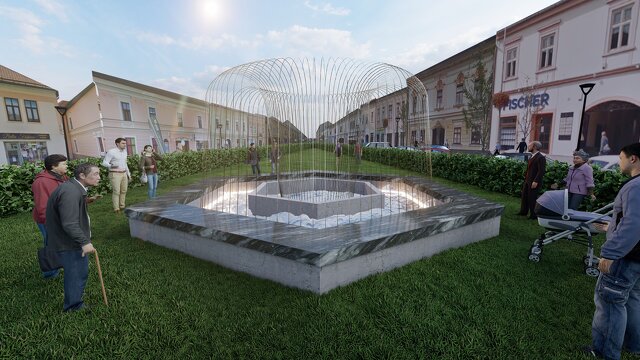 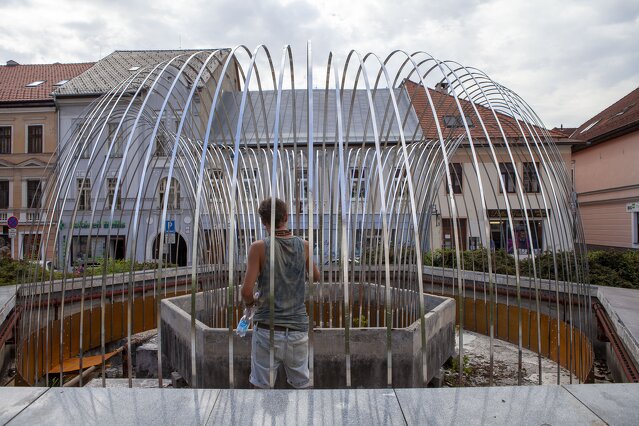 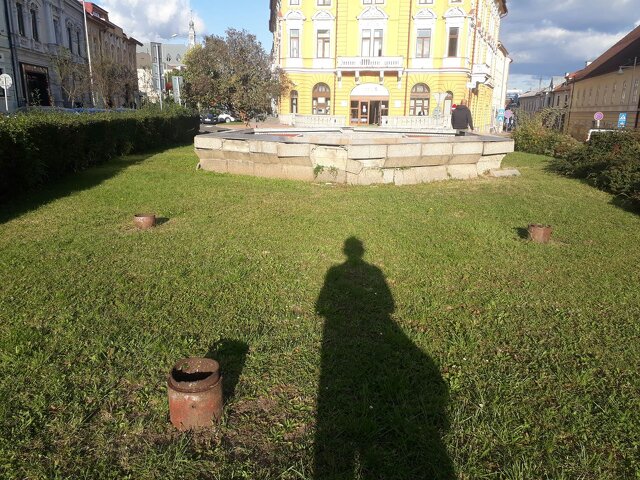 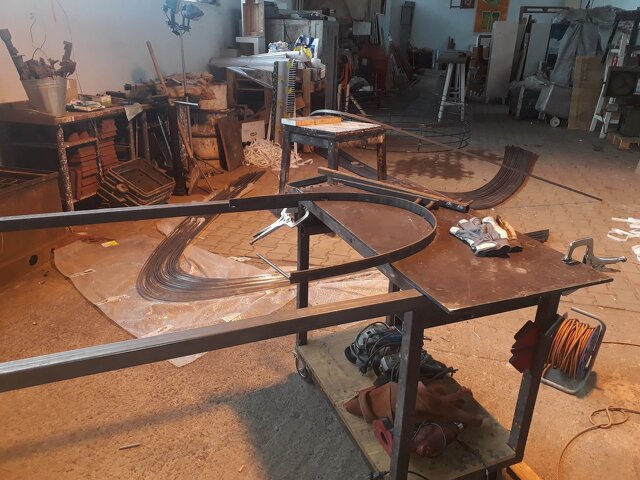 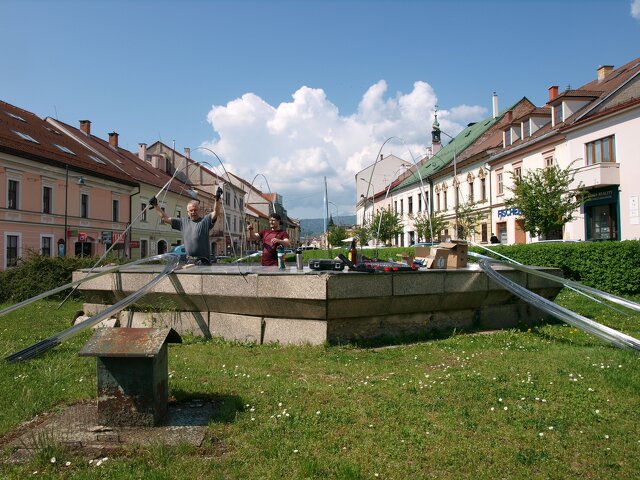 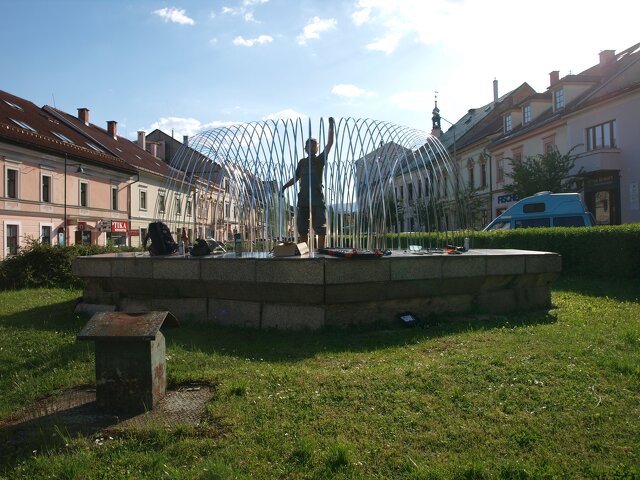 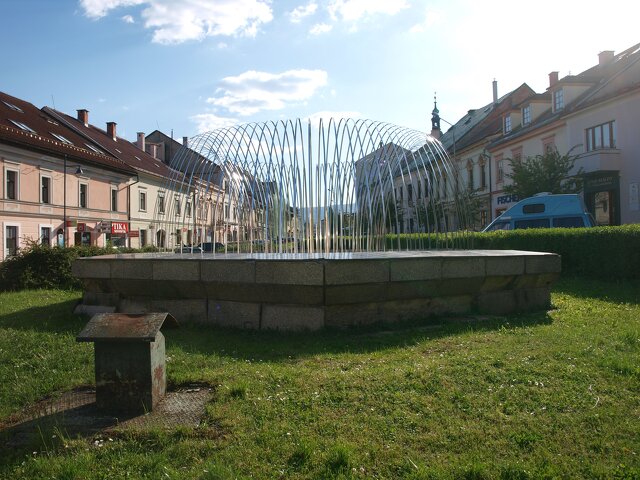 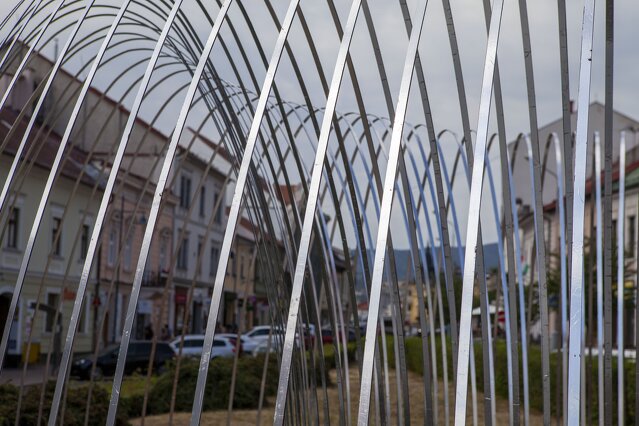 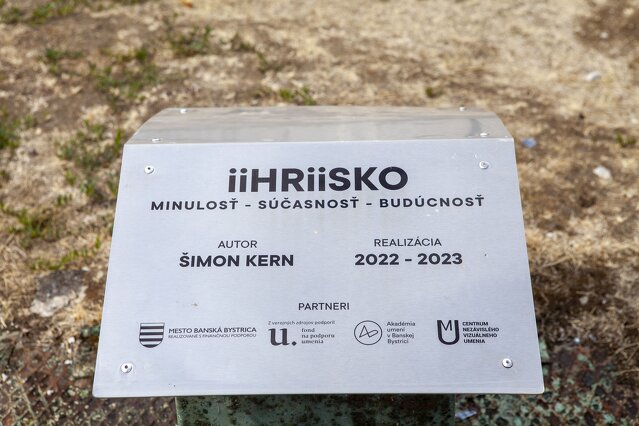 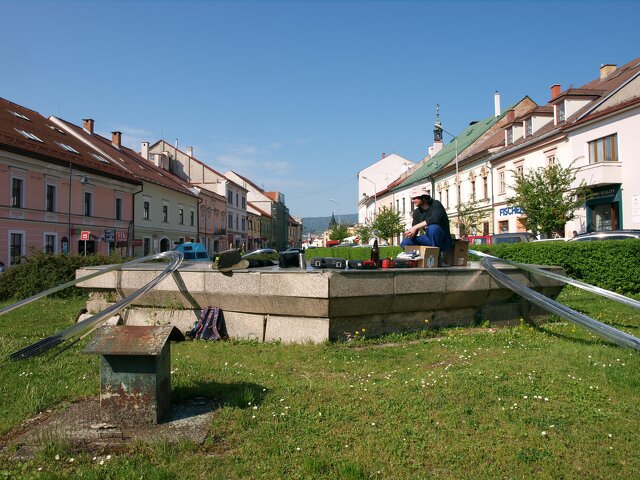 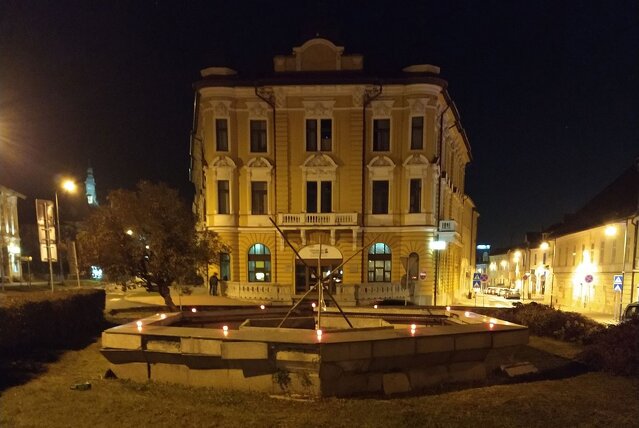 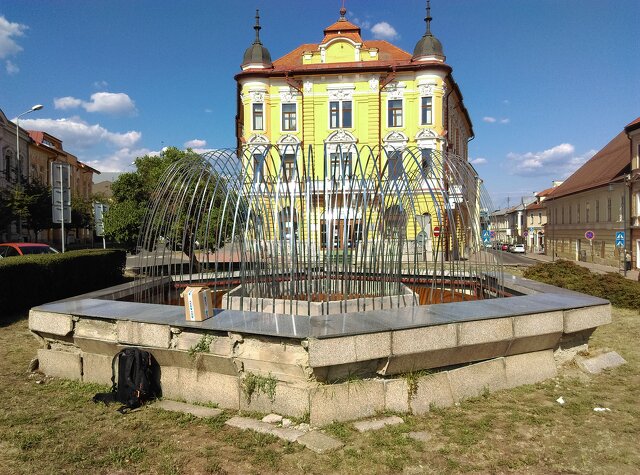 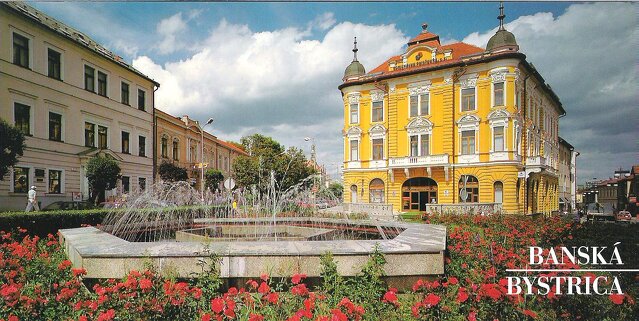 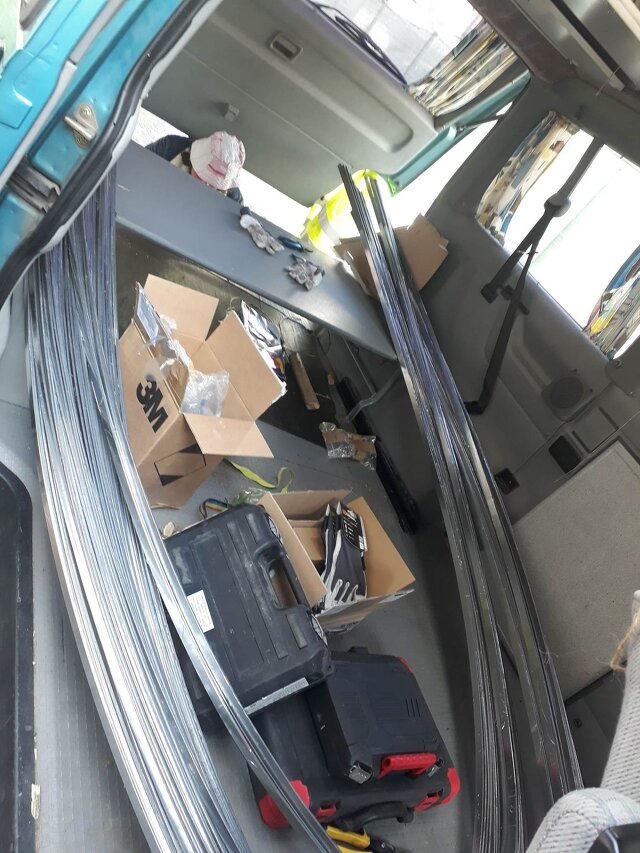